Tribal Hunter is a great action platformer that features boss fights and different types of enemies. The game is a combination of action and strategy, and players control a character that can grow in size and transform into three different forms.

The game’s main objective is to defeat enemies and unlock new skills. Along the way, players will encounter friendly faces and tough enemies. They will also come across nine different main bosses and many secret ones. You will be able to unlock a secret ending that will allow you to unlock the game’s true final boss. This post will look at Tribal Hunter enemies (bosses).

Boarus, The first boss of the game:

He rules a pig tribe and has been attacking the village for some time. Upon defeating him, Ground Slam ability is granted to the player. His other skills are:

Slime king is one o the allies of Pig Tribe. He had made a deal with their leader to gain access to the Crystal Mines. The player gains the 4th weight level upon defeating Slime King. His skills are:

Munch (the Player ) encounters him a couple of times during his journey. Each battle grants the player different abilities. His skills:

The player needs the diamond the Golem protects to gain access to the northern beach. His skills are:

Skills: Toria and the pirates joined forces to find her brother but she has lost her way.

The player gains the ability Double Jump upon defeating him. Other skills and features:

Wave, The Hive Resident: It’s a dragon waiting for Munch in the middle of a hive. Other skills and features:

It’s a huge dragon waiting for you at the end of the game. Other skills and features: 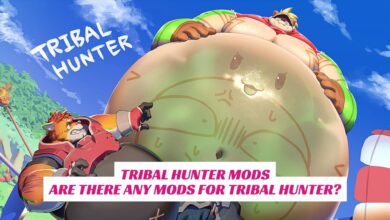 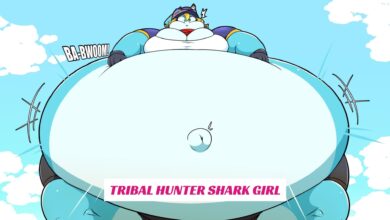 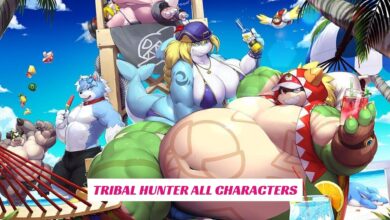