Tower of Fantasy is an open-world RPG game in which players control numerous characters in an extraterrestrial environment called “Aida.” Players can control a character from a list that includes more than ten characters. Since the game was first released around the world two months ago, the number of players has grown quickly. Here’s the list of characters currently available in Tower of Fantasy:

She is one of the few characters with such high mobility because her bike allows her to stay in the fight for a long time. She uses her Double EM Stars, which are really good at poking enemies at range. The best thing about her is that the longer you keep fighting without taking any damage, the more damage you will deal to your enemies.

He is a melee character who uses his thunder blades as his main weapon. He makes jokes and plays tricks with his daggers to tilt you. He is really fast and performs melee attacks with high mobility. You will enjoy playing with this DPS assassin!

This lightning-type hero uses a special weapon called the Venus. Her real story begins with her mutation, which causes her to show herself as a character with stunning abilities. Sage performs mind control on her to turn her into an unstoppable killing machine and give her the abilities we use in the game.

This strange fire character uses a special weapon called the Molten Shield V2 (flame shield axe). She owes her incredible strength to a disease. This disease also grants her several powers and makes her a magnificent choice for those who really enjoy playing characters with high CC skills.

Hilda is generally known for her wanderings around the map. Despite being an ice character with her CC skills, Hilda is, in fact, one of the weakest characters in the game. She uses her “Terminator” to freeze her enemies and do “shattering” attacks on them to make them easier to hit.

Claudia uses one-handed swords (Guren Blades) to deal burst damage to her enemies. Her mobility makes her even more dangerous in front-line fights. You can easily engage in frontal fights with this tough warrior of justice.

Ex-Hyena officer and a Hykros employee, Tsubasa, is a very talkative character in person. She is an ice-type character who uses her special bow, Ice Wind Arrow, to trouble her enemies.

She is one of the toughest melee ice characters in the game and is known for her sword fights. Her sword skills can carry her through every dangerous fight during the course of the game.

She is one of the few defensive characters in the game. She is a scientist who created a strong weapon out of a plant he experimented on. He is a physical-type hero with a defensive weapon that makes him an absolute melee character with high tanky potential.

He is not more than 15 years old, making him the youngest character in the game. His recent past is unknown because he swept all the data related to his past. He is a fire character who buffs nearby allies while causing more damage to nearby enemies by debuffing them at the same time. You can summon cubes to increase your buffing and debuffing effects. 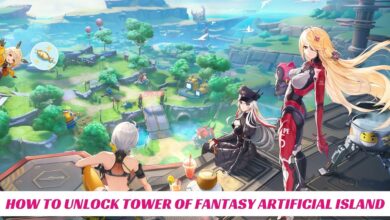 How to Unlock Tower of Fantasy Artificial Island 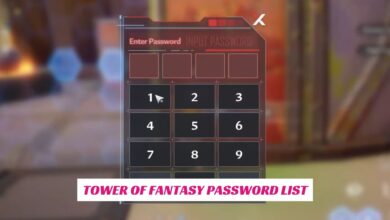 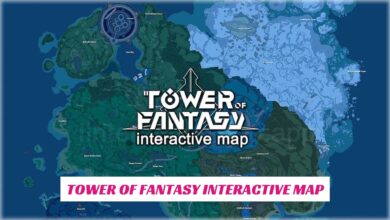 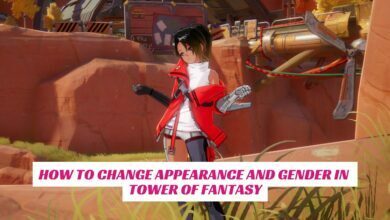 How To Change Appearance and Gender in Tower of Fantasy 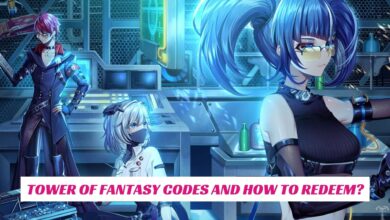 Tower of Fantasy Codes and How to Redeem?