Video Horror Society is a one-versus-four player-versus-player horror game, where one of the players will be a monster, and the other four will be survivors. The visuals are great since the game was developed using Unreal Engine 5. But this couldn’t be stopped; people gave bad reviews of the game on Steam.

We would also like to note that the idea behind the game is fantastic, but poor management will probably kill the game soon. It has an engaging gameplay loop where you will have to do the same thing repeatedly. However, this is almost always the case in similar games.

The good thing is that you have to be engaged in something all the time, such as crafting weapons, healing your teammates, looking for vending machines, and so on. This is also the same for the players who will be monsters in the game.

On the other hand, the matchmaking system couldn’t meet expectations. You are matched with veteran players from time to time, which can significantly kill your fun in the game.

Unfortunately, Video Horror Society also suffers from the same problems that most free-to-play games do: the quality of the players and their attitudes. These days, the Video Horror Society is full of toxic players who are not literally happy with their lives and blame others for every mistake they make.

Another downside of Video Horror Society is the lack of monster types. There are not many monsters you can play with. Since they are pretty weak and lack mechanics, most players would like to enjoy the third-person shooter experience and be a teen.

You can find numerous videos and blog posts about the negative parts of playing monsters. This is also a huge disadvantage, and finding games take longer and longer every single day. It is because most people avoid playing the monster role.

This Game Is A Waste Of Time For Us

Of course, the community of Video Horror Society also sucks. This is mainly because of the free-to-play game nature. Besides, the people in the managerial positions at the studio are not doing very well. While they treat the top streamers with special treats, moderators on the discord server are ruining the game.

In our opinion, as well as according to many gamers, the Video Horror Society will not be able to survive for a long time. It is a big shame for such a product since it was really promising. Perhaps, this game may be an excellent example of why some games should not be free-to-play.

Unfortunately, such games attract toxic players, and the game eventually dies. We hope the developers may find a solution to these existing problems. 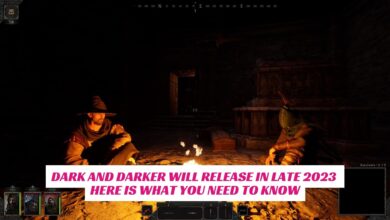 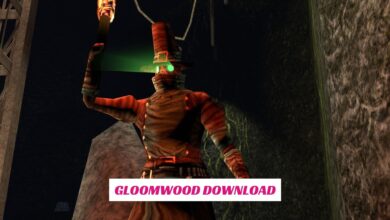 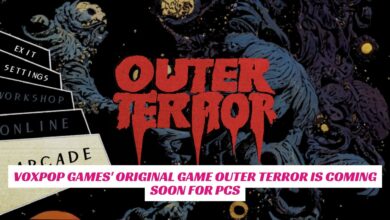 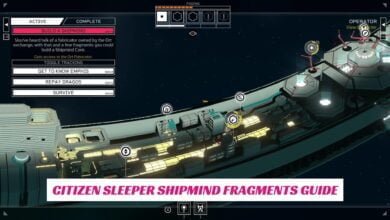