After the great success of Wordle, people started to enjoy Dordle, but this amazing game is also outdated. Now is the time of the Octordle, and if you are looking for a more challenging version of Wordle, you are going to love it!

This amazing game went viral right after its release, since it has a much more challenging concept, where you will not guess a word but a long sentence. If you have never played Octordle before, have no worries. It is the same game as Wordle, but you have unlimited rights and two different gaming modes.

Although Octordle may seem more challenging, in fact, you have a better chance of guessing one of the words. You will have eight puzzles to solve with 13 guesses, and it can dramatically improve your chances of finding one or a few of the puzzles.

Of course, it is almost impossible to solve eight puzzles at once in Octordle. However, this doesn’t mean that it is fully impossible. In fact, some players have already shared their achievements on their Twitter accounts.

If you have not played Wordle before, we recommend doing so before you give it a try on Octordle. You can get used to the game faster by practicing in Wordle. Basically, you will try to guess the hidden words with the five-letter words you are going to type. You can put the letters back in their places when you use them in the correct order. 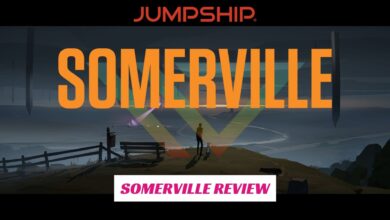 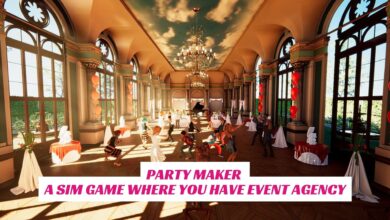