Sunflowers have been the subject of many memes since the start of the illegal Russian invasion of Ukraine. There are many rumors on the internet, and many developers are developing indie games to attract attention to this invasion and support Ukraine.

Today, we are going to provide you with information on Sunflower Simulator 2022, which is one of these games. It is offered for free and is available on itch.io right now. Anyone can visit its official game page and start playing this fun game.

What is Sunflower Simulator 2022?

Sunflower Simulator 2022 is an indie game that is based upon a meme on the internet. People are mocking Russian soldiers about whether they should carry sunflower seeds in their pockets so that, a few years later, there will be plenty of sunflowers in Ukraine’s lands.

This game was developed by Null Activity to attract attention to the event and raise funds for the battle. Players can donate money to UNICEF, the Ukrainian Children’s Fund, or the Ukrainian Army from the official page of the game on itch.io.

In fact, Sunflower Simulator 2022 is a highly simple game that should be developed in just a few days. Players will plant sunflower seeds on the streets of Ukraine and grow as many plants as they can. On the top left section of your screen, you’ll find the total number of your healthy plants.

The game has no objective but to plant seeds and grow them. You will not achieve anything in the end. As we mentioned earlier, this is just a game to attract attention to the events going on in Ukraine. 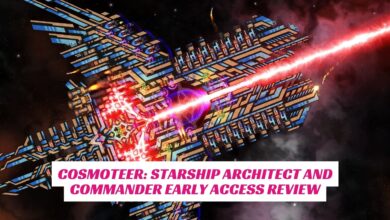 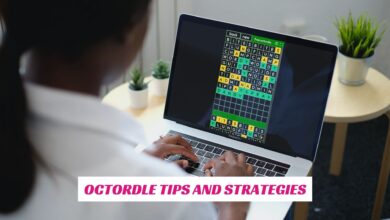