Taking a page from Fire Emblem, Lost Eidolons features an out-game unit management system and a fair amount of strategy in its tactical battles. It also has the requisite leveling system.

The storyline takes place on the continent of Artemesia, a land where multiple nations once ruled. Now, the former kingdoms have been subjugated, and squabbling noble houses rule the day. The game is a turn-based strategy that is sure to keep the family occupied for hours on end. The main protagonist, Eden, is a mercenary leader of a rag-tag band of rebels.

Lost Eidolons is perfect for fights, weapons, unit controls, and formations. But is there a romance between the characters in Lost Eidolons? The answer is not a full Yes, but it’s still promising.

Is There Romance Feature in Lost Eidolon?

In April last year, the developers announced that there would be no romance, but months later, they confirmed light romance options. So, there is only one way to enable the little romance in the game. In the Lost Eidolons, you can only start a romance by buying and giving a special item.

There are six romanceable characters. It requires you to maximize your bond with them and give them a special item you can get in the very last chapter. This allows you to develop and deepen your relationship while also indicating who you want to be at the end of your romantic relationship. It is light, but I found it to be nice enough for the game as it is. 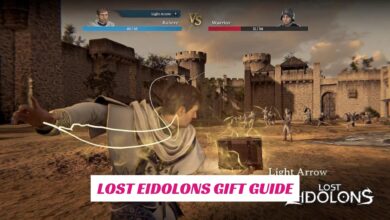 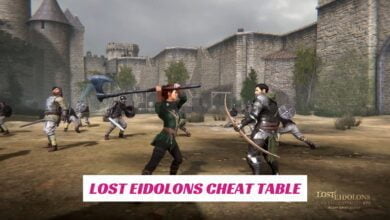 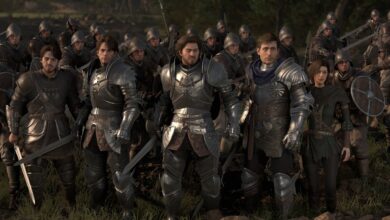